Join PEEC for a screening of this cult classic fairytale adventure movie.

About The Princess Bride :

A kindly grandfather sits down with his grandson and reads him a bedtime story. The story is one that has been passed down from father to son for generations. As the grandfather reads the story, the action comes alive. The story is a classic tale of love and adventure as the beautiful Buttercup is kidnapped and held against her will in order to marry the odious Prince Humperdinck, and Westley (her childhood beau, now returned as the Dread Pirate Roberts) attempts to save her. On the way, he meets an accomplished swordsman and a huge, super-strong giant, both of whom become his companions in his quest to rescue Buttercup. 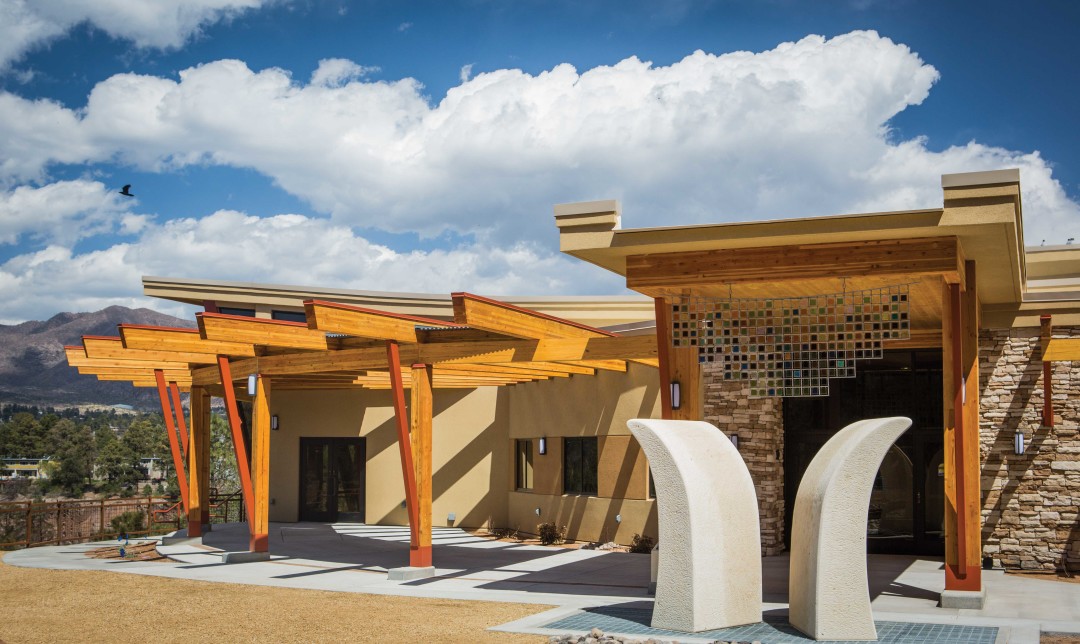